The Garvin-Garvey House is a historic house located in Bluffton, SC.

The house was built in 1868 by freedman Augustus Garvin and his wife, Louisa Garvey. It is one of the oldest houses in the area, and it has been listed on the National Register of Historic Places since 1984. The Garvin-Garvey House is an important piece of local history, and it is worth visiting if you are interested in learning more about the area’s past!

The Garvin-Garvey House is located at the intersection of Bridge Street and Wharf Street within the “Old Town” district of Bluffton, South Carolina. 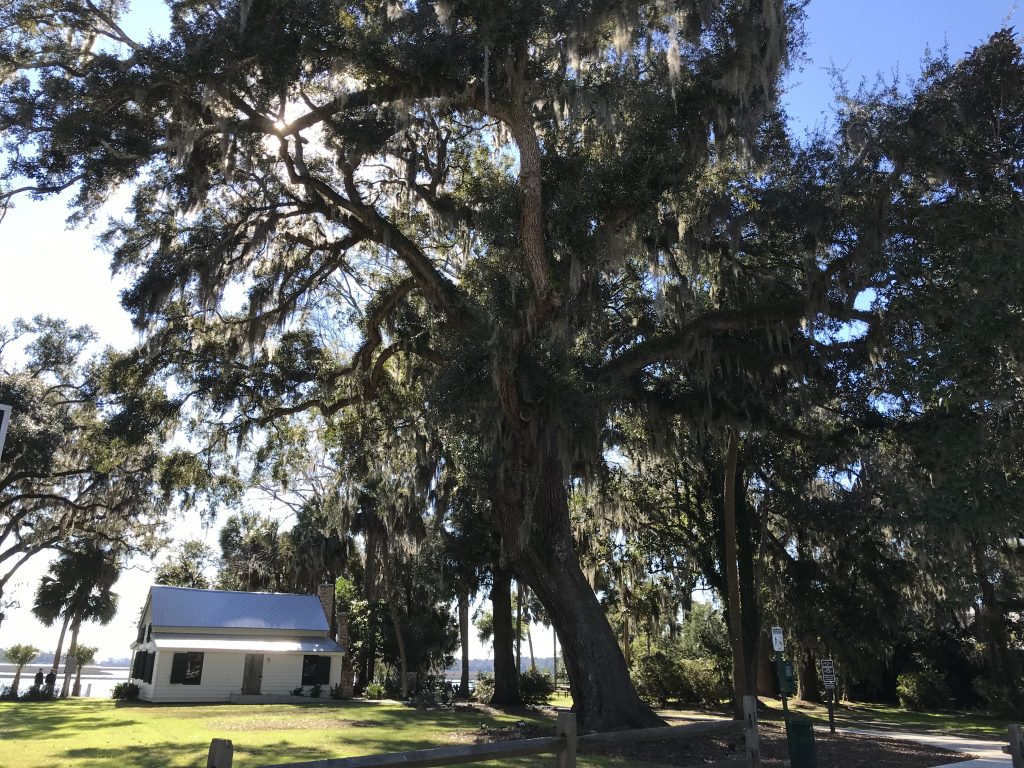 The structure dates to 1870 and is an excellent example of Carolina Lowcountry vernacular architecture of the late-19th century. The building was constructed during the Reconstruction Era; a historic period rarely represented architecturally due to the impermanence of the construction methods and materials.

The Architecture and Construction of the Garvin-Garvey House:

The Garvin-Garvey House is one of the earliest known freedmen owned houses still extant on the May River.

The residence remained in the Garvin family for three generations until 1961. The structure remained in private hands until 2001, when the Beaufort County Land Trust acquired the house and property. In 2004, Beaufort County and the Town of Bluffton entered into a partnership to share the responsibility of maintaining the Oyster Factory Park, which includes the Garvin-Garvey House. The house has the potential to become a centerpiece of interpretation for the park due. It is a rare gem. It is a home constructed and owned by African-Americans in Bluffton during the Reconstruction Era.