The cold north breeze caressed the tips of the spartina marsh grass as the glow of sunrise appeared on the horizon. 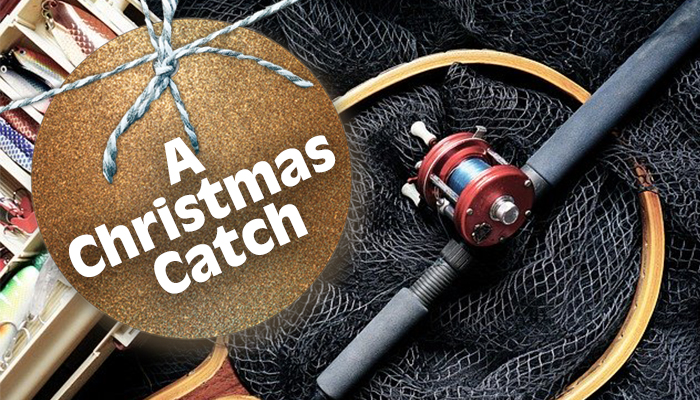 “It’s too cold,” complained the two shivering youth, a son and nephew. The night before, they had been excited about the promise of an early Christmas morning present: a fishing trip.

The tide nipped at the bottom of the spartina and covered the oyster bed as the man cast a soft plastic lure across the creek. Slowly retrieving the lure with an occasional twitch of the rod, he had barely hit the midpoint of the creek when a jarring strike produced a spirited battle on the light spinning rod.

As he flipped the trout in the boat, he looked at the pair, with their hands under their arms.

“Too cold?” he asked. He laughed as they complained about how they could see their breath.

As he hooked another fish, the sting of the cold flooded his mind with memories.  Memories of hundreds of sunrises in the duck blind, all glorious and spectacular in their own way, painted with a master’s brush.

The whine of the impatient retriever, the brush of wings in the dim pre-dawn light, as ducks circled decoys and answered the duck call with eagerness, filled his mind as his hands stung from the cold. He flipped another trout into the boat.

“Yes!” they replied in unison, as they shivered.

Again, his mind took him to cold memories, this time to southern Florida when a blustery northeast wind clashed with the northbound Gulfstream waters, creating six-foot waves complete with whitecaps. The hull of the boat bashed against the waves as strong gusts of Arctic air turned his face, only to see hordes of hungry sailfish tailing down sea.

Memories of multiple hookups of the acrobatic billfish brought a smile to his face.

Yes, too cold, he thought, as the memories warmed him and another crashing strike from a trout bent his rod double.

“Let’s go home!” the young ones pleaded as he boated the trout. This fish may have suffered a glancing blow from a dolphin in its younger days, as its backbone was deformed near the tail.

Maybe it was born that way, the man reflected. Was the fish is as broken as he was? Maybe it deserved mercy and saving as he did.

A tear formed in his eye as he looked upward, face into the rising sun. He whispered, “Thank you. Happy birthday,” as he released the trout.

“Let’s go home” he said to the youth.

Merry Christmas to all and God bless.

Capt. Miles Altman of Bayrunner Fishing Charters has more than 42 years experience fishing the waters surrounding Hilton Head Island. The Finaticboat can accommodate up to 12 passengers. Contact Miles at 843-290-6955 to book an inshore or offshore charter fishing trip.