The Heritage, as it is called by locals and fans, was first played in 1969 on Hilton Head Island. 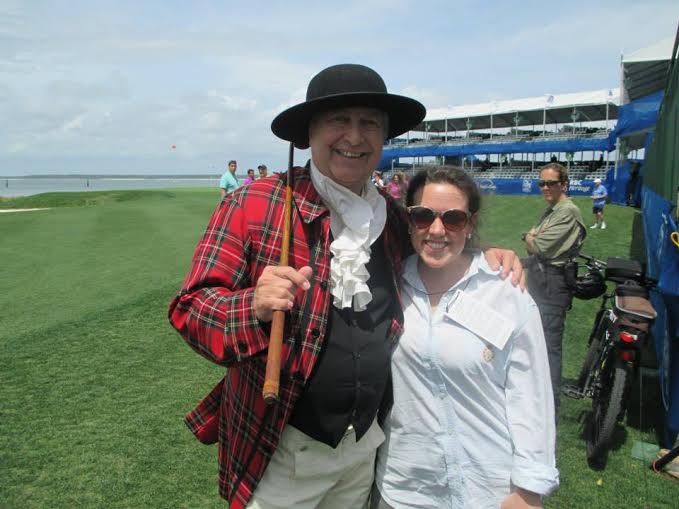 The Tour takes place in mid-April, the week after The Masters in Augusta, Georgia. Originally played in late November, it moved to mid-September in 1973, March in 1974, and April in 1983.

The inaugural champion in 1969 was forty-year-old Arnold Palmer, his first win in over a year. Course co-designer Nicklaus won in 1975, two weeks before his fifth Masters win. Davis Love III leads with five victories in the event. Hale Irwin and Stewart Cink have three. Seven others have won twice.

The venue for its entire existence has been the Harbour Town Golf Links at the Sea Pines Resort.

The Harbour Town course, designed by famed golf course architect Pete Dye, with assistance from Jack Nicklaus, appears on several “Best Courses” lists. In 1972, the first two rounds were played on both the Harbour Town Golf Links and the Ocean course at Sea Pines, with the final two rounds at Harbour Town.

From 1987 through 2010, MCI (under both the “MCI” and “WorldCom” names) or its eventual purchaser, Verizon, sponsored the Heritage. The tournament operated without a title sponsor in 2011, and the Royal Bank of Canada has been the title sponsor of The Heritage since 2012. The Heritage Classic Foundation. currently organizes it.

The Heritage holds “invitational” status by the PGA Tour and is only one of 5 that do.

Invitational tournaments have smaller fields (between 120 and 132 players).