Search
HomeBlog AccommodationsThe Bluffton Parkway: Everything You Need to Know

Are you looking to move to Bluffton? Or are you a long-time resident of the area and are curious about the Bluffton Parkway? Either way, this blog post is for you! Here, we will discuss everything you need to know about the Bluffton Parkway. We will cover topics such as its history, and what it means for the future of Bluffton. So if you’re ready, start your engines!

The Bluffton Parkway is a four-lane divided highway that runs through Bluffton, between SC 170 and US 278. 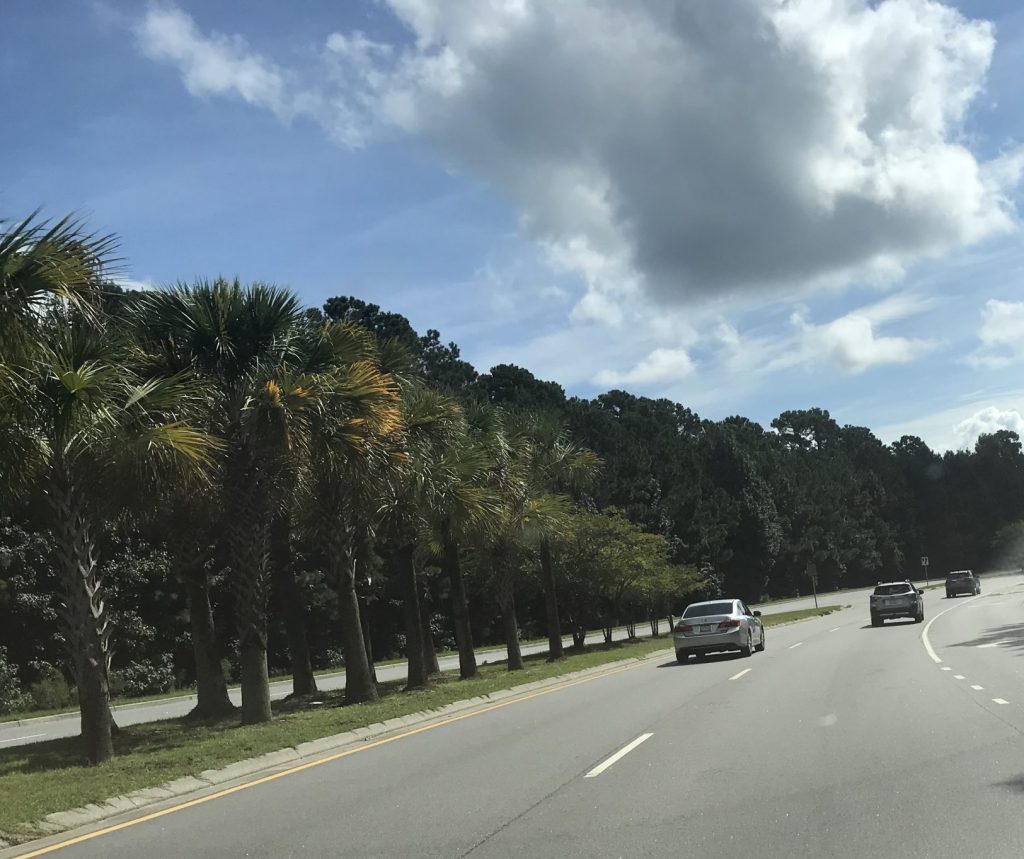 The Parkway was built in phases, with the first phase opening to traffic in 2006. The second and final phase of the parkway was completed in 2012. The roadway is part of a larger plan to improve transportation in the Lowcountry region of South Carolina. It is intended to relieve traffic congestion on other roads in the area, such as Highway 278 and May River Road. This route also provides better access to Bluffton’s growing business and residential areas.

The Bluffton Parkway serves as an alternative route for both US 278 and SC 46. Eventually, it is thought that the Parkway will extend west of SC 170 into Jasper County and eventually to I 95. This planning is underway as a joint effort between Beaufort and Jasper Counties. With or without this extension toward I 95, the thoroughfare is imperative in order to provide for the ability of existing and future traffic flow.

Positive impact on the Town:

It has made it easier for residents to get around town and has also attracted new businesses to the area. In addition, the roadway has helped to improve the quality of life by providing a route for pedestrians and cyclists.

The Bluffton Parkway is an important part of the future of Bluffton. It will continue to play a vital role in the growth, development and daily life of the town.