History of Oyster farming that led to conservation. 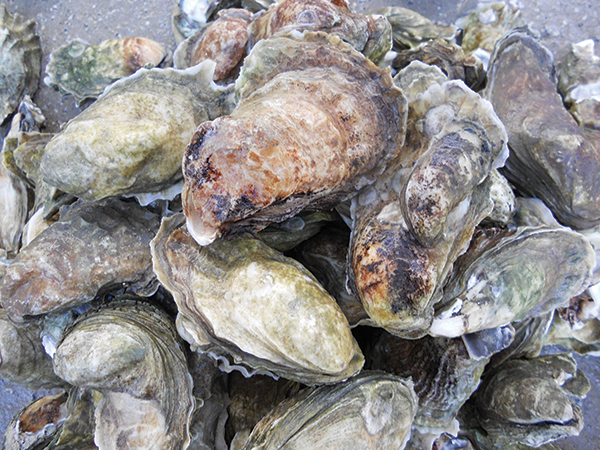 Oyster canneries and shucking houses were most prolific in South Carolina from 1900 to 1935. In 1903, the South Carolina Board of Commissioners passed legislation that restricted oyster harvest in South Carolina to state residents only. This mandate is a good idea for conservation, but South Carolina coastal counties did not want to lose the revenue generated from taxes collected from Georgia and North Carolina harvesters working the South Carolina coast. This disagreement resulted in a survey in 1905 that would ultimately be used to create the Board of Fisheries in 1906. Interviews with oystermen were conducted in Beaufort, Bluffton, Charleston, and Georgetown. L.P. Maggioni, owner of the oyster cannery on Daufuskie Island, stated that oysters were an “inexhaustible resource.” Oysters on frequently harvested beds were of higher quality…Hmmmmm.

Despite this comment, the conclusion was that regulation was necessary to keep the industry viable. The Board of Fisheries was granted authority to lease the intertidal zone (bank exposed at low tide) to individual oyster canneries and harvesters. In addition, they required a three-inch cull and deposits of CULTCH* within two years of the lease. Not too much has changed in 100 years except for the price of the lease! Although regulations have been in place for a century, it is still important to do all that we can to preserve this natural resource as population continues to increase the demand.

*Definition of CULTCH. 1: material (as oyster shells) laid down on oyster grounds to furnish points of attachment for the spat

Will an oyster by any other name taste as sweet? 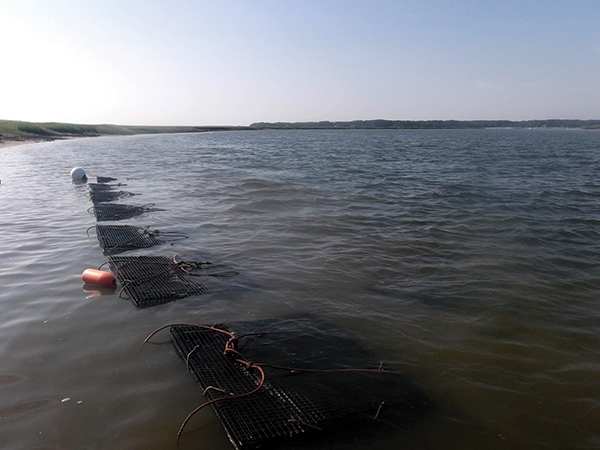 There are several species of oysters worldwide, but only five species are edible. Crassostrea virginica, or Eastern Oyster, is the indigenous variation in South Carolina. It comprises 85% of oysters harvested in the U.S. It can be found from the Gulf of St. Lawrence, Canada, down the entire eastern seaboard, and throughout the Gulf of Mexico. However, appearance and flavor will vary depending on the environment they inhabit. Although they are the same species, the variation in taste gives rise to local names. For example, in Connecticut, they are called Blue Point oysters. Because they are filter feeders, you get a good taste of what they take from the water.

In our case, Beaufort County is considered the nursery of the ocean and a salt marsh estuary which provides our oysters with plenty of salt—but also, a cornucopia of larval fish, crabs, shrimp, etc. and, yes, their own oyster larvae filtered from the water. Our local oysters have it all! Naturally, a small percentage of oyster larva make it long enough to become a spat that settles down on an oyster reef. The reason? The majority of oyster larva in South Carolina provides a food source for other organisms maturing in the salt marsh estuary—a divine ecosystem produces nothing by mistake and does not make waste of natural resources.

Oyster farming is a boost for preservation. 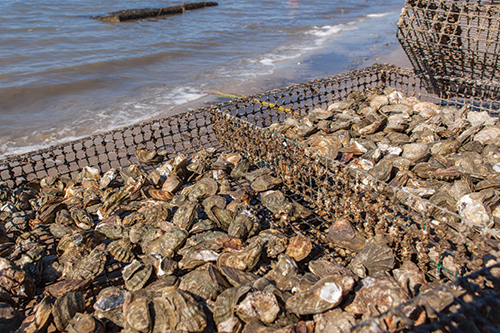 Oyster farming has developed methods of cultivating oysters while leaving them in their natural environment. It usually starts with sterile oyster larva, purchased from an authorized source, which are then introduced to finely ground oyster shell to encourage attachment. A free-floating oyster larvae (veliger) needs a hard surface to attach to in order to become a spat (young oyster that has settled down). Shucked oyster shell provides the preferred substrate (cultch). Remember, naturally, there are no rocks in the Lowcountry. There are several smaller efforts to cultivate oysters locally, but only two companies that are making a name for themselves—The May River Oyster Company and Lady’s Island Oyster Farm—both farm raise oysters and collect wild oysters on leased banks.

May River-farmed oysters will taste exactly like the naturally occurring version. The only apparent difference is that their shell will be more round and singular versus long and clustered. The oyster farmers check on the oysters periodically and disrupt the cages to discourage wild spat from attaching to farmed oyster shell, preventing the cluster. Another difference is not apparent until you open the bivalve. When a wild oyster spawns in the summer, the energy required depletes the oyster body. So wild oysters are “less meaty” and “more watery” in the summer months. This is one reason that we do not harvest wild oysters in months that do not have an R. Sterile oysters do not spawn and will not lose body mass or texture. 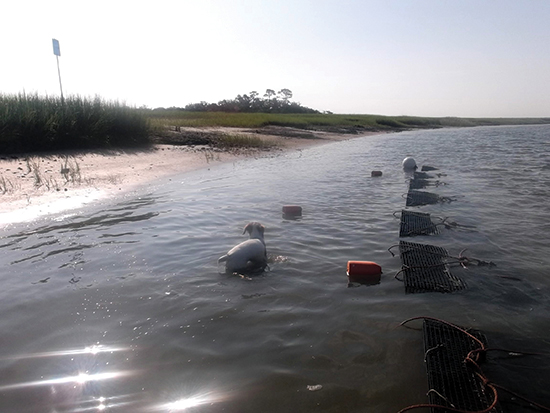 Cultivated oysters get a head start  that excludes predators, especially in the first few weeks of life. Fine mesh bags house the spat. Then they graduate to larger mesh containers, kept in cages and suspended slightly above the pluff mud. They will mature quickly and at the same rate, so there will be less bycatch (tiny oysters attached to harvested oysters in a cluster). A farm-raised oyster will be three to four inches in one year versus three years for the wild stock. Each filters approximately 50 gallons of water daily, boosting denitrification, a process that reduces harmful nitrogen levels. There is no downside to this method of oyster cultivation. No doubt that it will take pressure off of the wild stock.

The method for producing a triploid oyster started on the West Coast in 1985 with the Pacific Oyster, Crassostrea gigas. A triploid (three chromosomes, sterile) oyster is produced by mating tetraploid (four chromosomes) male oysters with diploid (2 chromosomes, naturally occurring) female oysters. For all you nerdy scientists out there, I can relate. Similar science applies to produce seedless fruits!

To support oyster farming, and not to replace—there is no question.

Although oyster farming helps with the demand for human consumption, we can never replace the natural oyster reef. Wild oyster spawn provides food for the smallest animals. Larger animals such as the American Oyster Catcher, oyster drills (snail), and sea stars depend on mature oysters for food. Certain fish species feed on small crabs, barnacles and invertebrates inhabiting the oyster reef. Oyster reefs also help to prevent erosion of the marsh grass and mud flats, the basis of our ecosystem. The wild oyster is a keystone species that we cannot do without.