The Christmas punch has a long history. 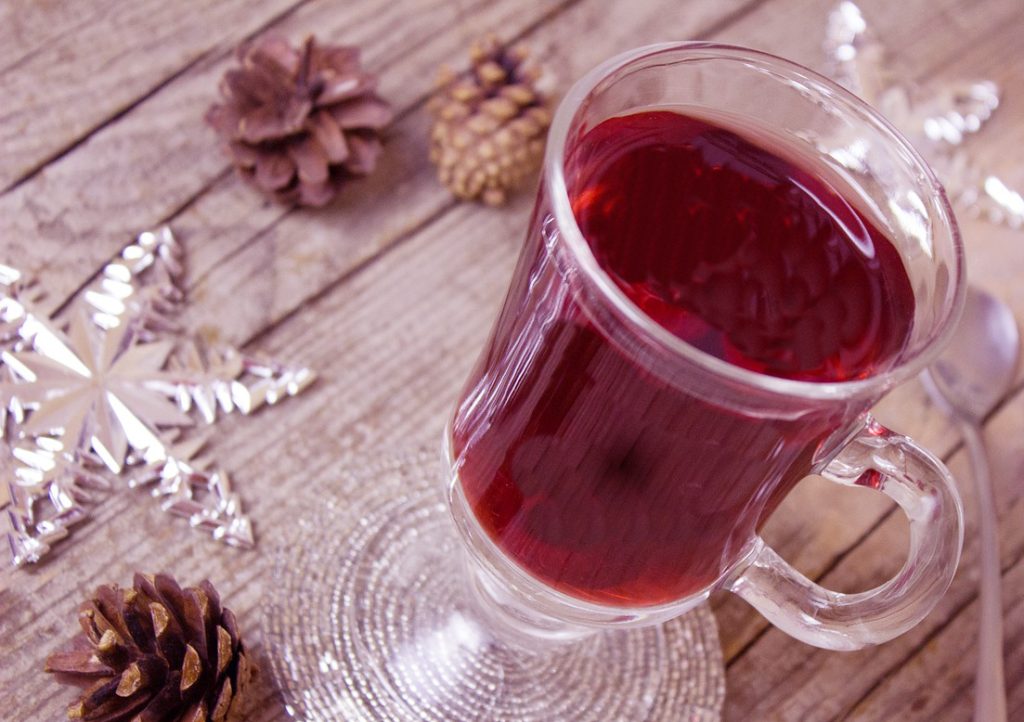 It can be traced back to Persia where people consumed an ancient drink called “Panj” made of brandy mixed with palm wine, sugar, lemon water and tea. Eventually called “Punch,” the drink became a custom in Spain. Their version featured sugar, pineapple juice lemonade mixed with cola. Later this became popularized when people added other ingredients such as peaches or orange juice to their punch bowls for extra flavor!

After the Spanish Conquest of Mexico, Mexicans adapted their own version of the Christmas Punch. After its introduction, they added fruits from the region for a a new twist on an old tradition. The addition of brandy to the mix gave quitting alcohol an even more appealing alternative. It was until Viceroyalty, an institution created by the Spanish monarchy for ruling its overseas territories, that this new form became popular.

Want to make your own this year and take your Christmas Punch game up a notch?

The Hilton Head Distillery’s recipe is a great one to try, using one of their signature spirits. And, you’ll be supporting a local business this holiday season.

They are the first and only craft distillery on Hilton Head Island. The Hilton Head Distillery crafts premium, small batch rum and vodka by hand. Their distillation technique combines the best elements from both rum- and whiskey-making traditions. So, go ahead and make a few bowls for friends and family and enjoy!

With tour and tasting options for all ages (21 and over to consume alcohol, of course), exceptionally drinkable spirits, and a relaxed and casual environment, Hilton Head Distillery embraces the idea that enjoying craft spirits is a fun experience best shared. Stop by for a tour and tasting, or host a private event at our unique venue. Visit www.hiltonheaddistillery.com for more information.