The Island’s West African roots still thrive today in the Gullah culture of our native islanders.

The Gullah people are direct descendants of African-Americans once enslaved on Southern cotton and rice plantations. They lived in relative isolation for hundreds of years on the sea islands and in coastal communities along the Southeastern seaboard. To avoid malaria and other deadly diseases, wealthy plantation owners generally resided further inland or in larger cities and towns, like Beaufort and Charleston.

A major turning point took place on November 7, 1861, when the Battle of Port Royal raged in the waters just off Hilton Head. It was one of the most important maritime battles of the Civil War. Union forces captured Beaufort and established the Headquarters of the Department of the South on Hilton Head. Thousands of abandoned slaves then made their way to the Island in search of freedom and protection.

Before the signing of the Emancipation Proclamation, Mitchelville, was the nation’s first freedman’s municipality.

It was set up alongside present-day Beach City Road to accommodate these so-called “contrabands of war.” Large-scale occupation of the Island ended after the Civil War. Residents of this self-governed town remained isolated for another 100 years until a bridge connected Hilton Head to the mainland in the 1950s. Gullah is the name of their distinctively pure West African culture and language. 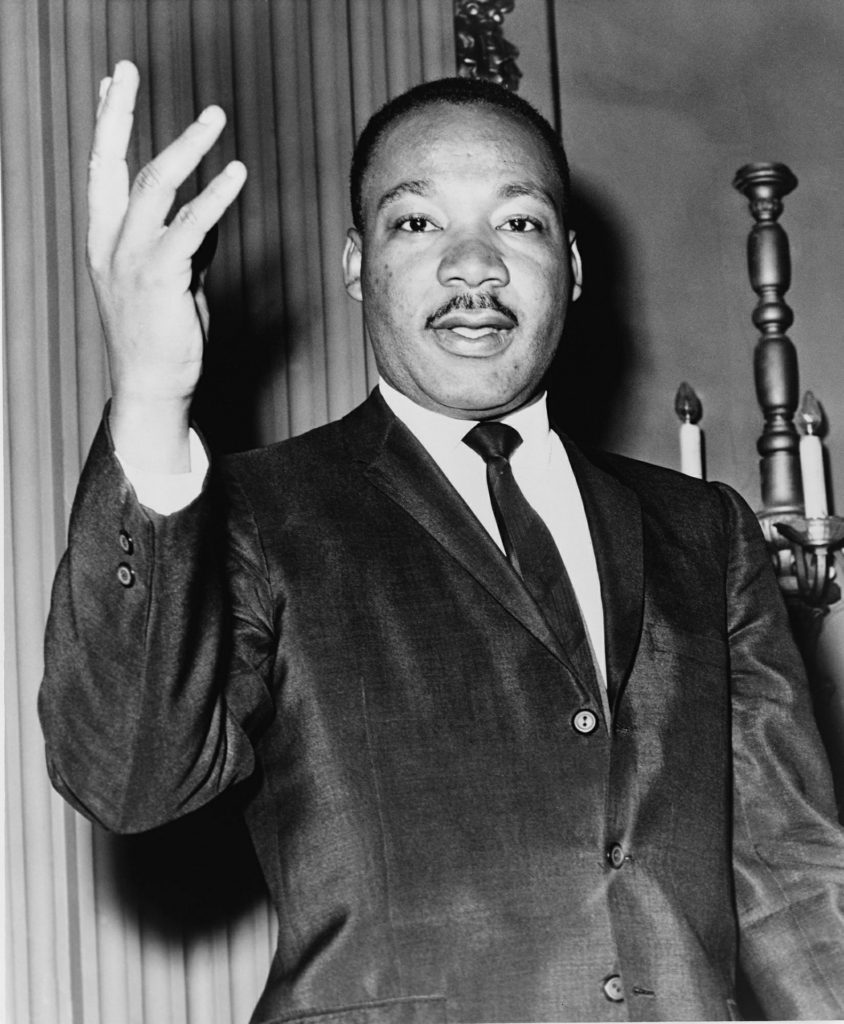 Dr. Martin Luther King Jr. wrote his “I Have a Dream” speech among the Gullah community on St. Helena Island, SC.

The 1991 movie Daughters of the Dust tells the tale of  three generations of Gullah women. It was the first feature film directed by an African-American woman to have a general U.S. theatrical release.