’Twas the night before Christmas and all through the house, not a creature was stirring, not even a palmetto bug.

The children were nestled all snug in their beds, but it wasn’t no sugarplum stuck in their heads – kids care about toys! We can all remember some fondly cherished dream materializing on Christmas morning: that new bike, air rifle, doll with her beautiful dress – sweet triumphs of early life. 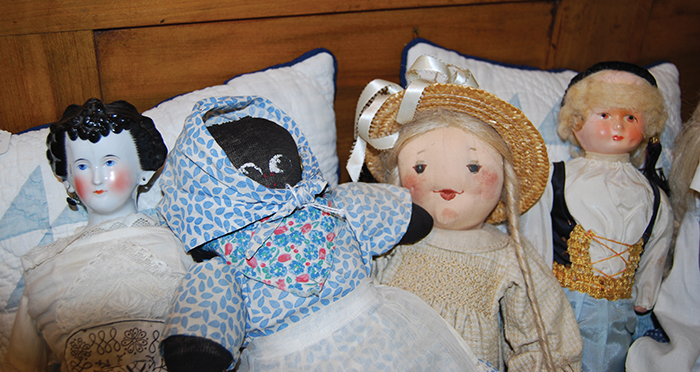 Toys have existed presumably as long as humans, but their evolution ties closely to society and economics; children who have to work the fields get little time for play, whereas an affluent culture such as our own spawns toys of startling complexity. Let us revisit for a moment a happy medium, the innocent playthings of yesteryear …

A tot’s first toy might be the rocking horse.The origins of the hobby horses go back 2,000 years ago. There is evidence of them in ancient Greece and Persia. But what we would recognize today was developed in 18th century England with the belief that it could improve a child’s balance when it came time to ride the real thing.

Even more iconic is the teddy bear. (Apparently we are closely bonded to animals!) This enduring classic has its peculiar origins from a hunting trip by non-other than Theodore Roosevelt. His hunting trip became the subject of a political cartoon that went viral, then an enterprising candy-shop owner named Morris Michtum felt inspired to create a tiny plush cub and put it in his shop window with the words “Teddy’s Bear.” It was an instant hit, and Michtum went on to found the largest doll-making company in America. 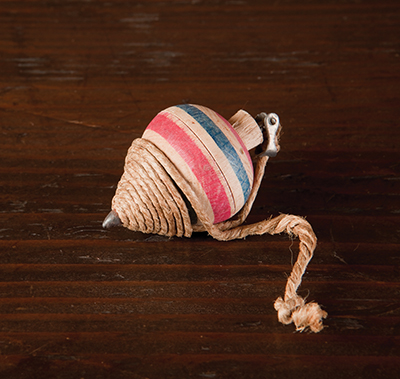 Some very simple toys for small children have included tops, yo-yos, marbles, kites and balls, this last being without a doubt one of the most universal objects in human history.

Even today, resourceful children in the utmost destitute of circumstances will fashion a lump of tied-together rags into a shape round enough to play soccer with. A simple ball can keep children anywhere entertained for hours. Less common but still widespread are hoops, whether of metal or wood, which can be rolled along the street; Bluffton old-timers recall this as a highly amusing pastime. And who hasn’t loved blowing bubbles? They say this began with the leftover suds from washday.

Of course the doll is an everlasting staple – whether of fine porcelain and calico, or corn shucks, button-eyes and scraps. But things really got serious with the dollhouse, a way to keep the game (and revenue) going for years by constantly adding to the display. Miniature beds, chairs, kitchen sets and picture frames; tiny chamber pots, carpets and wood stoves; little people and house-pets frozen within gingerbread facades – irresistible! But what about the boys? They must have model trains, with real whistles and engines going around a track, generating sustained sales in their increasingly elaborate environments. Or perhaps little Tommy only got a clumsy yet adorable toy sailboat, carved lovingly by his father’s careworn hands.

Another object that will never cease to fascinate boys (and a few plucky girls) are toy weapons. Bows and arrows, swords and shields, pop guns, cap guns and pellet guns. Then, of course, there are slingshots. These can be made of a forked twig and a rubber band, or high-tech steel and latex; they have been employed by Native American children hunting squirrel, guerrilla rebels fighting insurgencies, and protestors staging armed clashes; they can fire anything from spit-wads to buckshot, arrows to unmanned aerial vehicles (really, look it up!). But for most of us they merely evoke nostalgia.

In contrast to such primitivism, the Enlightenment Era saw the introduction of toys designed to stimulate children’s intellects

These include books, puzzles, flashcards and board games. Some games of the ancient world are still around today – Chinese checkers, African mancala, parcheesi from India, backgammon from the Roman Empire – but the most popular board game of all time in America is Monopoly. It certainly reflects the tastes of our capitalist nation, considering one major function of play is to teach kids the skills they’ll need as adults. (“C’mon sunny, learn how to dominate!”) 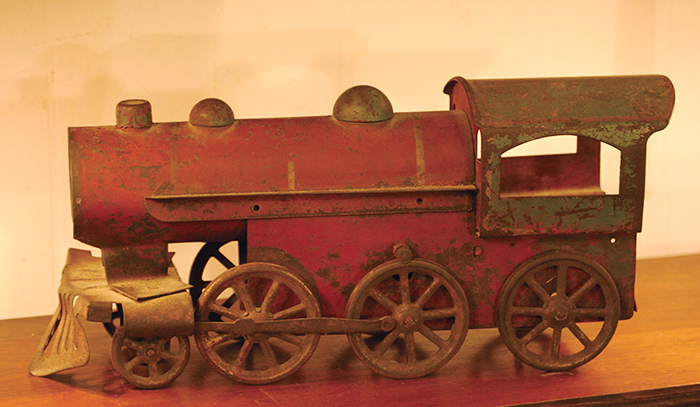 Perhaps it’s more comforting to think of the kaleidoscope, that useless play-pretty made of mirrors and bits of colored glass. It’s purpose in this world than to spin out endless bright visions like a psychedelic cathedral. Your average iPhone-toting kids of today are as likely to be satisfied with a kaleidoscope. But then again, they might still take a puppet show over TV from time to time.

Happy Christmas to all, and to all a good night!