Around this time of year every kid in elementary school (and even some 40 year old ‘kids’) are preparing spooky costumes and frightful ideas. 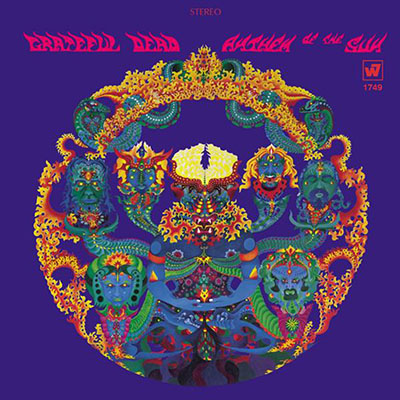 Tricks are not the norm anymore, though if you venture out after dark you and you children will surely run into zombies and possibly a yard full of gravestones and eerie music. This is where I come in. This month we will explore some of my favorite dark sounds and songs, best played after the witching hour.

I can remember some of the first music I heard as a kid. My father was and still is a huge music fanatic, and I was literally wearing headphones in the crib. The music was Anthem of the Sun. In 1968 a band called the Grateful Dead was the first band to manipulate live recordings of their performances in the studio. “Alligator/Caution (Do Not Stop on Tracks)” is one of the most spellbinding musical journeys one can take if they are ready to enter the dark world of the Grateful Dead. Lead singer Pigpen spits out lyrics about gypsy women and the mind playing tricks on itself. Spooky, beautiful and deserving of a listen. 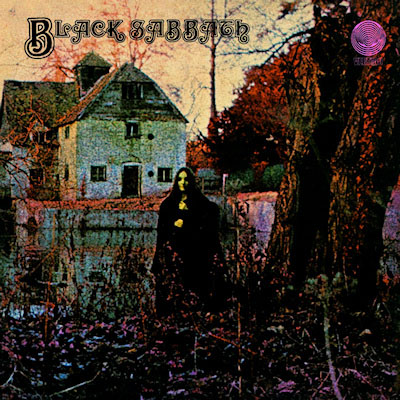 You can’t talk about spooky music with mentioning Ozzy Osbourne.

Did he really eat a bat? (Yes, ‘accidentally’ onstage.) Did he bite the head off of it? (No, he actually bit the head off of a dove in a record executive’s office.) Has he made scary music? Yes and No. Tony Iommi deserves most of the credit here. The composer of the song Black Sabbath, you can google Tony (get well brother!) and take a look at the master of Gloom and Doom Guitar. Countless of copycats have tried to be as dark and twisted on the six string, but no one has surpassed freakouts like “Children of the Grave” and “Fairies Wear Boots.”

Ozzy has written seriously messed up lyrics, don’t get me wrong. But if you really listen closely to most of Ozzy’s later work, it is more about love, peace and regret. Songs like Suicide Solution were misinterpreted early on in the “parental advisory” era. Go listen for yourself. I know the Oz man has sung about his demons and troubles, but I always got a kick out of people’s idea that he worshipped the devil. Marketing 101!

Now to Beethoven, a master of all things dark and eerie.

As I sit listening to “Moonlight Sonata,” it’s as if I can hear beauty. Beethoven’s student, Carl Czerny, called it “a nocturnal scene, in which a mournful ghostly voice sounds from the distance.” My wife often puts our children to bed listening to classical piano pieces, and I have to admit that walking past their bedroom, I’ve gotten chills from the stark melodies these men put into their work. (Were there any female composers back then?) Beethoven has really tapped into the human emotion of melancholia here, and the large piano strings reverberate in my ears.

“Claire de Lune” is my daughter’s favorite song for nighttime snooze music. If you get scared listening to Ozzy or the Dead, play this uplifting tune to cheer you up before you take your rest. Maybe Black Sabbath is too wimpy for you to play in your garage waiting for the kids.