In five generations, my heritage has evolved from farming the land to shopping at Kroger. 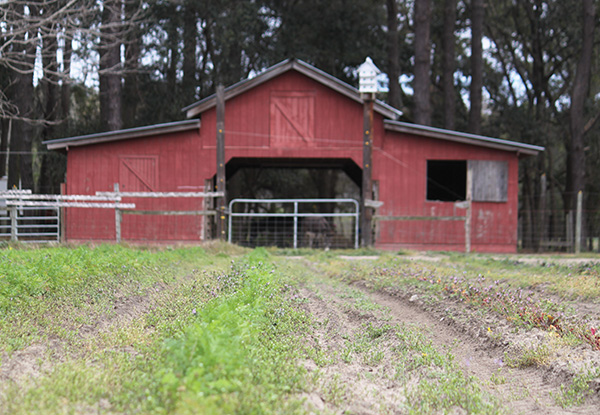 Instead of living on and working my great, great grandparents’ farm in Meinhardt, Georgia (Rincon), I can just go to the farmer’s market. Or if I’m in the mood for a fresh bite to eat, there’s a selection of “farm to table restaurants” that support local producers and use fresh ingredients from the region.

This is not a new concept.

Trading vegetables for meats or homemade sundries for food essentials is our heritage. The farmer’s market is a throwback from before the industrial age, and it has never been completely abandoned. Trading posts began to barter and sell products from other individuals under one roof, evolving into general stores and finally, grocery stores. The market revolution began in the early 19th century with the production of roads providing easy transport of goods. Trade extended to strangers from distant communities, and the middleman became wealthy.

Farm to table is now becoming trendy by choice instead of necessity.

Communities are becoming more aware of the benefits of supporting local farmers and the health benefits that come from choosing organic and/or simply knowing the source before consuming. It is more convenient than ever with the increase in “farm to table restaurants” to support local producers and eat out at the same time, because as we all know cooking is not for everyone.

I thought that it was important to know how all of this works, so I planted a garden in my backyard. Of course, the small plants came from Home Depot and they struggled to stay alive, despite my attention. The soil wasn’t right? Not enough sun? I spent more on the plants than the yield was worth, so I guess I’ve lost the farming gene.

However, there are several backyard gardeners in Bluffton that are very successful and only live a few houses down from me.

So I got chickens—chickens are very hearty animals and very interesting to observe. I have eaten chicken and their eggs my entire life, but could not describe the actual bird in detail before I housed them in my backyard. I just happen to be watching when my young hen had an egg for the first time. She was just walking along when it fell out to her surprise. I was amazed and amused at the same time. I realized that I had never seen the authentic source.

After eating my hen eggs, I could never go back to store bought—even free range sold in stores does not compare. The yolk is bright orange and the taste is rich instead of watery. No, I cannot yet bring myself to ring a chicken’s neck. But, I think that is something that we all should face, eventually, if we are prepared to eat a chicken. My great, great grandparents (Mary and Joseph—not kidding) did not have a choice.

Their old farm house is boarded up now and the fields are overgrown.

My grandfather sold dirt to DOT to build I-95 leaving a large pond on the boundary, and a six-lane highway. Currently billboards and cellphone towers ride the property line to help pay for the taxes on acreage that has been sub-divided several times as it was passed on to generation after generation. Even though this was the fate of one farm, doesn’t mean we shouldn’t do a little farming of our own.

There is satisfaction in participating in farming, start to finish—seed to fruit and chick to egg. We have gotten so far away from our roots that we don’t even know what a root needs or what a chicken looks like when it struts. Roosters do not say “cock a doodle do,” by the way. It sounds nothing like that. At 40 years of age, it actually surprised me when I heard “Er a Er Errr” instead. 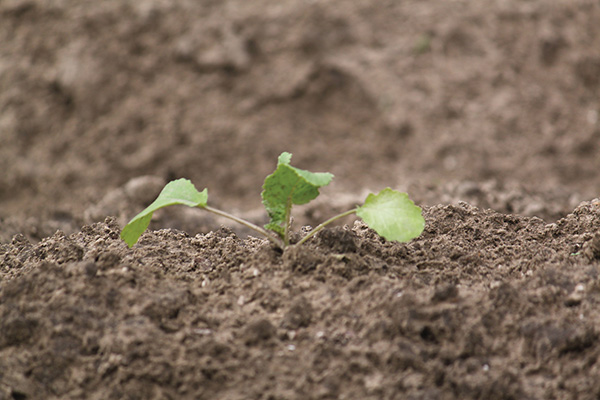 I encourage you to get a pot and plant a seed.

Make a big production over YOUR tomato, especially if you have kids that refuse to eat them. When you see how much care goes into one plant, you will have a greater appreciation for local farmers. The produce is fresh and you can have a conversation with those that carefully watched over it. “What was the banner crop this month? What vegetables can we expect to see in the coming season?”

Appreciate the effort it took to grow local and think about your experience as you prepare it. When a producer attends a farmer’s market, I feel like they are presenting their art, hoping that you see the beauty in it as they do. You can see pride in their expression. Maybe that is what makes it taste better.

If you don’t care where your food comes from, think of a local farm as a preserve where buildings and parking lots are not constructed, where rainwater can soak into the ground preventing rain runoff into the May River! That’s a stand-alone reason right there to support local farming. See you Thursday at the Bluffton Farmer’s Market!

Written by Amber Hester Kuehn with photos by Andrea Six.